What is CBD and It’s Health Benefits by Studies

Cannabidiol or CBD are the non-psychoactive components of Hemp and cannabis.  Non-psychoactive means they are not mind altering.  CBDs do have a neurological response; in fact they have many responses.  You see, there are Cannabinoid Receptors in the brain.  Our brains actually have something termed an endocannabinoid system.  The endocannabinoid system (ECS) is made up of endogenous cannabinoid receptors.  The Cannabinoid Receptors are comprised of two parts: The Neuromodulatory Lipids and their Receptors. The ECS is  located in the mammalian brain and is runs through the central and peripheral nervous systems.  The ECS is often referred to as “the body’s own cannabinoid system”, the ECS affects pain sensitivity, the appetite, memory, and mood.  Ok and here’s a fun fact: CBDs actually counter the effects of THC on the brain.

Also Read: A Gift from Nature – Is CBD A God Blessing?

So, let’s recap.  CBDs are not psychoactive.  You don’t get high from using CBDs.  Our brains have an endocannabinoid system that tracks through our brain and nervous system.  CBDs are the only compound that stimulates neuro-chemical reactions in our ECS.  CBDs are proving to have wide ranging medical benefits that are being used to treat severe seizure conditions, skin conditions, Parkinson’s, strokes, and other traumatic brain injuries.  The future of CBDs in medicine is certain.  The only question is to what extent and how far ranging are the conditions they will treat.

Blood Pressure Reduced During CBD Study – The Results Are In

We should all be aware of a chief stereotype propagated about Cannabis consumers:  They’re awfully mellow.  This unlike many of the other stereotypes about Cannabis is quite positive, particularly when considering one’s health in the fast-paced and stressful world most of us find ourselves in.  Also, unlike many of the common stereotypes about cannabis, this one studies are showing is physiologically accurate.

Researchers from the University of Nottingham recently conducted a double blind study on a group of local healthy subjects.  The results were published online in the Journal of Clinical Investigation to determine if there was indeed evidence that an oral ingestion of CBDs lowered participants blood pressure compared to the individuals who received a placebo.

The fine researchers from the University of Nottingham concluded:

“This data shows that acute administration of CBD reduces resting BP and the BP increase to stress in humans, associated with increased HR. These hemodynamic changes should be considered for people taking CBD.”

The participants who received the CBD treatment showed reduced blood pressure levels in response to stress, after exercise, while resting, and a reduction of stroke volume during in comparison to those receiving the placebo.

Beyond the conclusion that CBD treatments do demonstrate a reduction in blood pressure there are greater implications.   According to the researchers:

“Further research is required to establish whether CBD has a role in the treatment of cardiovascular disorders.”

Dravet syndrome – a parent’s nightmare:  a rare, severe form of epilepsy that holds children and their families’ hostage to hundreds, if not thousands of terrifying seizures.  It involves children seizing and screaming repeatedly day and night, leaving their bodies and brains damaged and drained, and leaving their families hopeless and at a complete loss of control over the well being of their children.

This condition gained national attention after Sanja Gupta and CNN ran a documentary about a young girl named Charlotte who, along with her family, was battling this condition night after endless day.

In the first study of its scale Dr. Orrin Devinsky, MD, director of NYU Langone’s Comprehensive Epilepsy Center published online in the May 24 New England Journal of Medicine some staggering and difficult to argue with results.  While Dr. Orrin is still cautious about CBDs and their treatment for certain conditions, when it comes to Dravet syndrome and other severe seizure conditions he does not equivocate.*

“Cannabidiol should not be viewed as a panacea for epilepsy, but for patients with especially severe forms who have not responded to numerous medications, these results provide hope that we may soon have another treatment option,” Dr. Orin Stated. “We still need more research, but this new trial provides more evidence than we have ever had of cannabidiol’s effectiveness as a medication for treatment-resistant epilepsy.”

Also Read: Guide To Buying Marijuana From A Recreational Dispensary

The study followed 120 children and adolescents between the ages of 2 and 18 years with Dravet Syndrome.  The children were randomly situated across 23 locations in the United States and Europe. The double blind study issued either CBD 20 mg/kg or placebo.  The study lasted 14 weeks and tracked the frequency of seizures for one month before and after as well as the 14 weeks of the trial.

The Results were significant.  The group receiving CBD oil went from an average of 12 seizures to half of that.  Some of the patient’s seizures ceased entirely.  The difference between the control group and the placebo group was outstanding.  It is through studies like these and the participation of the brave families who participate in them that the full potential of CBDs in treating Severe Seizure conditions may be realized in the not too distant future. 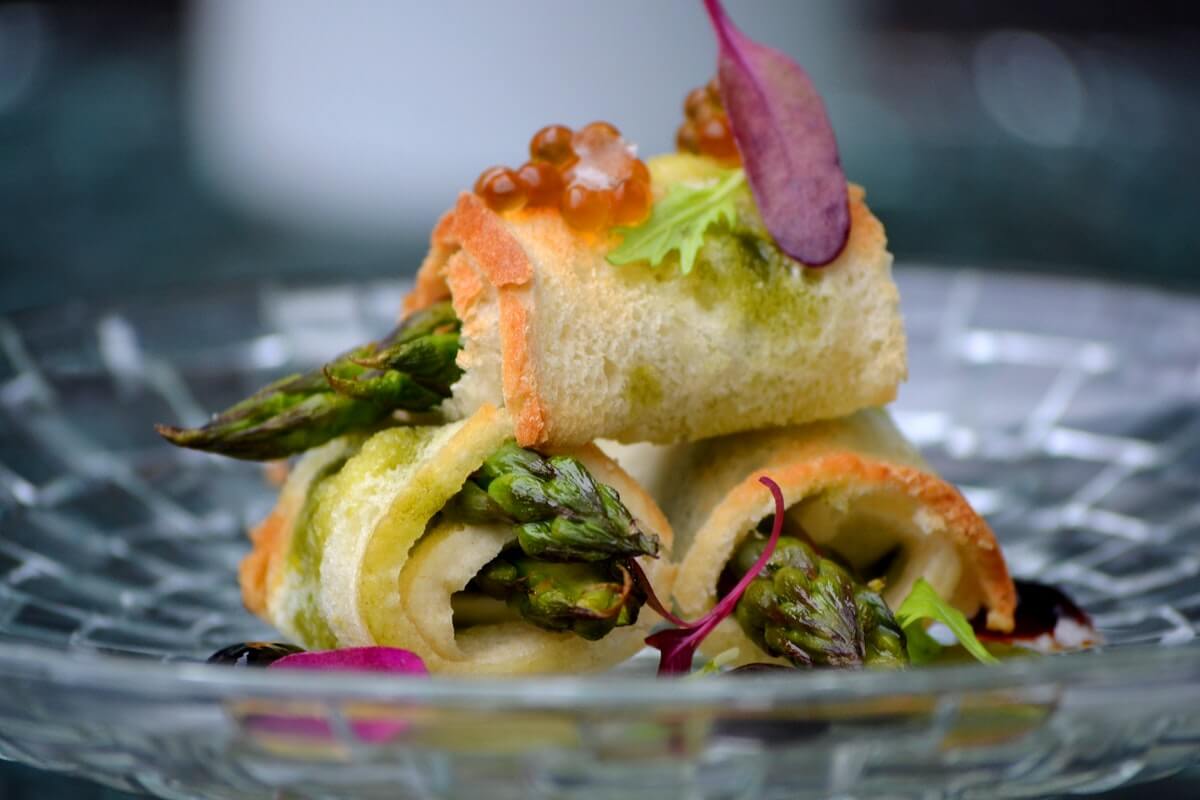 According to the report research, nearly 40 percent of people suffer from stress due to the consumption of unhealthy foods to consuming unhealthy foods. There are several foods like processed meat, sodas, chips and many... 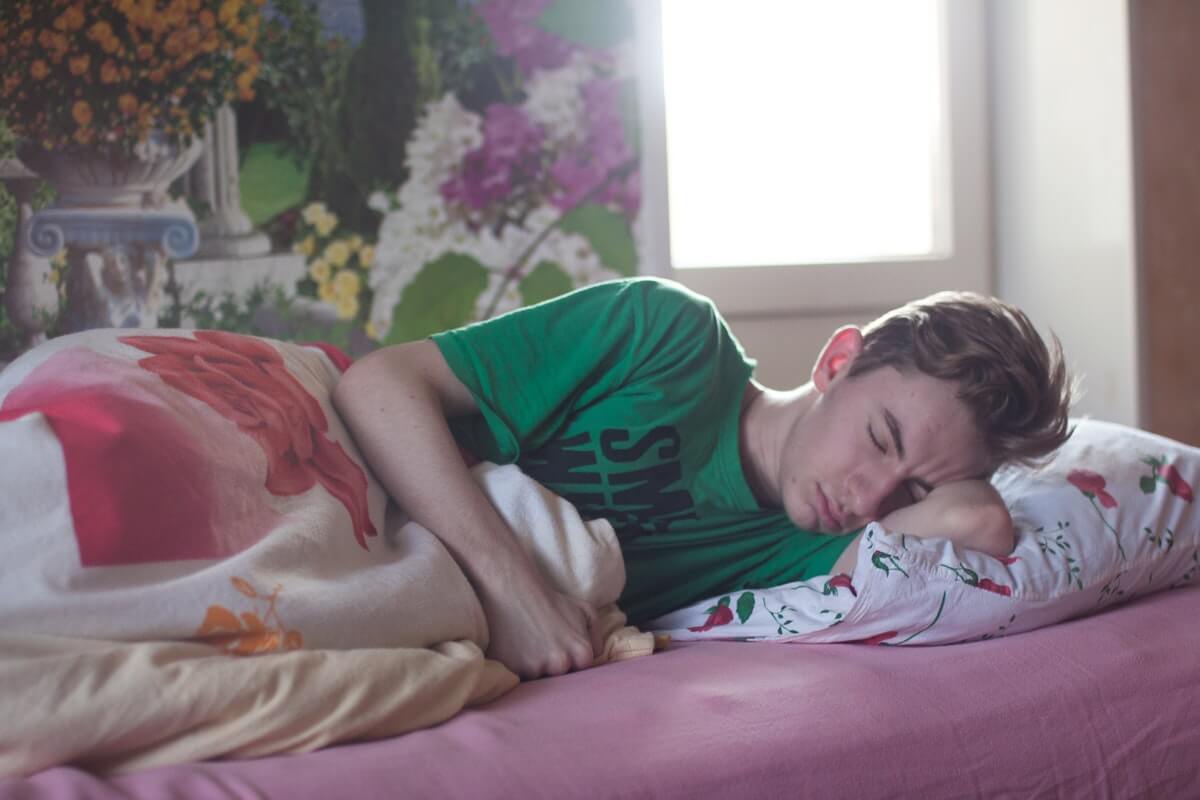 How Essential Oils Can Reduce Insomnia

Most of us have had nights when it has been difficult to get to sleep. For most people, it is an occasional problem that does not continue past a few nights. For some however; the problem persists and may begin to... 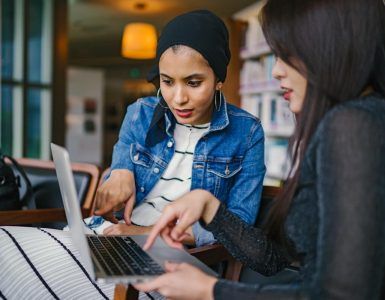 Many small business owners encounter the same issues and these can be challenging to overcome. There are a number of perks to being a small business, but it can make it harder to succeed, but when you are aware of what...

6 Ways to Make Your Room the Perfect Sleeping Space

How to Choose the Right Shoes for Flat Feet

How Pets Can Make You Healthier

How to Be Fabulous During Pregnancy

Easy Tips to Manage Your Weight as You Age!