10 Most Expensive Wines Sold at Auction 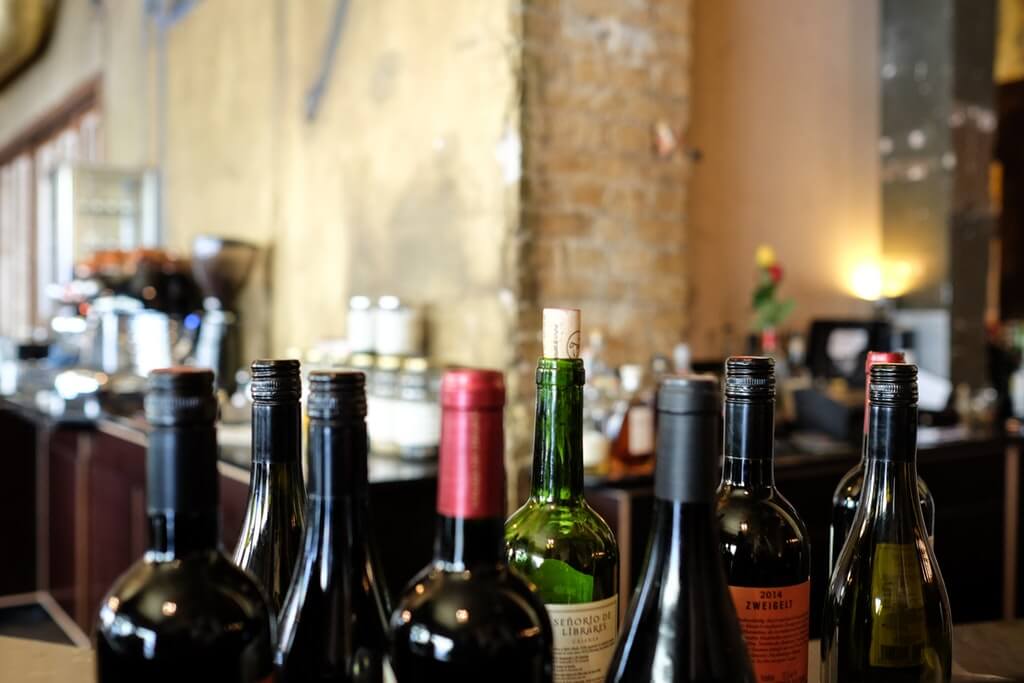 The most expensive wines ever sold at auction range from rare 18th century bottles to items recovered from ship wrecks. Most wine auctions are carried out by Sotheby’s and Christie’s, and often lead to highly competitive bidding. Their prices can come down to everything from vintage to rarity, as well as to the personal bidding between different collectors. While there may have been more expensive transactions carried out between private collectors, the following list represents the ten most expensive wines sold through a public auction:

This dessert wine sold for $30,000 in 2006, making it the most expensive of its kind. The ice wine uses frozen grapes, and is typically produced in limited batches, and at a small winery in Canada.

One of the oldest wines on this list, the 1775 Massandra collected $43,500 in 2001 as part of a Sotheby’s auction. The Russian sherry is believed to be the oldest of its type in existence, and is consequently set to increase in value over time.

Costing $100,000 for a 6 litre bottle, this 1945 wine was sold by Sotheby’s in New York in 1997. The bottle came from the Chateau Mouton-Rothschild cellar, and received a price boost due to competitive bidding from an anonymous collector.

Another one of the oldest wines sold at auction, this 1787 Chateau Yquem white wine also cost $100,000, with part of the deal going on careful delivery of the bottle to the American buyer.

Costing around $117,000 this Sauterne wine was purchased by collector Christian Vanneque, and is prized for its vintage Bordeaux taste, believed to be one of the finest and rarest of its type.

A rare wine manufactured at the tail end of World War II, this Romanee Conti wine was sold by Christie’s for $123,900.

Believed to have been owned by Thomas Jefferson, this 1787 Chateau Lafite wine was purchased for $160,000 by Malcolm Forbes in 1985. One of the oldest American wines still in existence, the main downside to the Lafite is that it can no longer be drunk, and instead acts as a collector’s item.

Sold to an Asian bidder for around $233,972 in 2010, this Lafite shares the previous entries’ reputation as a rare French vintage, and represents a significant part of wine history.

Bottles of champagne and wine were discovered on a shipwreck several years ago as part of an underwater dive. Bottles were auctioned off, with a 1907 Heidsieck fetching a cool $275,000.

The most expensive wine sold at auction is this 1947 Chateau Cheval Blanc, which reportedly received a $304,375 bid, making it the most valuable Bordeaux available. The wine is also expected to remain drinkable for another 50 years at least, creating the possibility that it could be resold for an even higher figure.

It’s not Christmas in Italy without cookies and treats made from traditional recipes of the region. For a long time, the European country has made a strong impression worldwide with beautifully crumbly, tasty...

Gluten-Free Snacks You Can Find Anywhere

Eating gluten-free is easier than ever these days, with increased awareness from companies and the general public, but it’s still hard to navigate when you’re new to this dietary restriction. Eating at home is enough of... 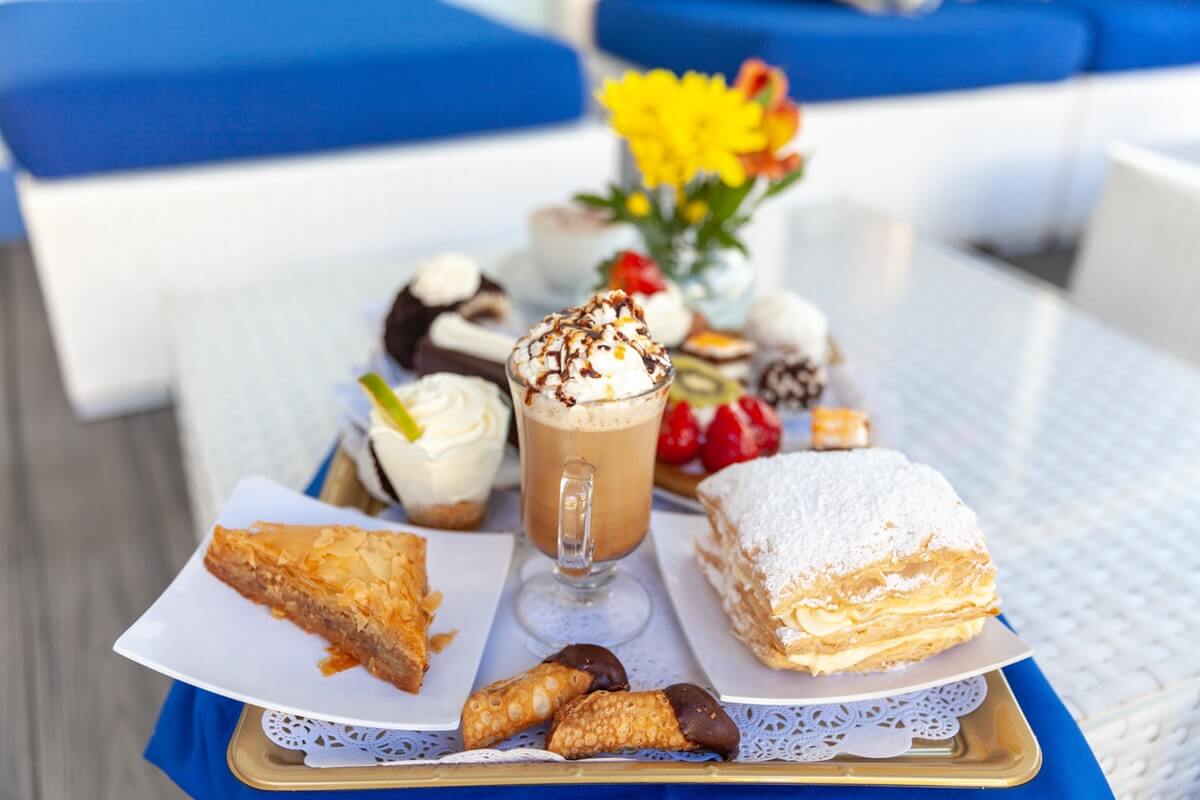 If you have haemorrhoids, then this article is for you! At times haemorrhoids can get very painful and being aware of what you need to avoid eating becomes very important. ‘Eat more fibre and stay hydrated’...

Building A Home From Scratch? Here’s All The Hidden Expenditures You Should Know

5 Stock Market Trends To Expect In A Joe Biden Presidency

How Good is a Career in Music Business Management?

Events and Occasions which are Perfect for a Catered Hog Roast