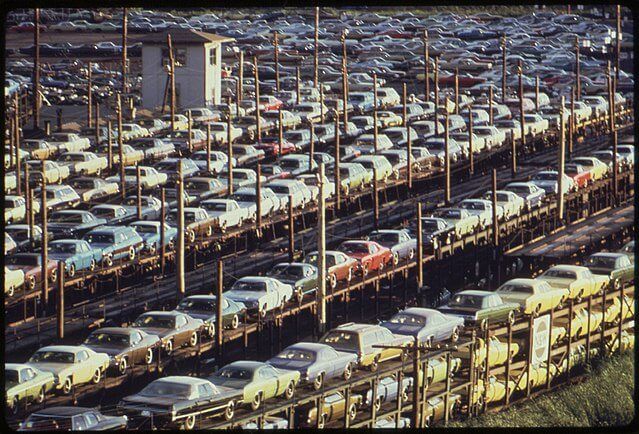 For the most part, cars in the United Kingdom tend to be small to medium size vehicles which don’t typically require you to have shares in a petroleum company in order to be able to afford to fill the tank up!

Owners of cars with large engines such as V6s and V8s tend to pay quite a lot of cash to keep them on the road, aside from the cost of fuel there is also insurance and the price to be paid for getting things repaired or maintained.

For example, any ‘V’ engine has two cylinder heads, and if you were unlucky enough to have head gasket failure on both heads you could expect to pay a minimum of £1,000 to get it sorted! But despite these negative points, some folks enjoy the driving experience that such cars bring them.

Of course, there are some people who would secretly love to drive some American muscle cars, so until you get to the point where you’ve got enough cash saved up to buy such cars (or you win the lottery), here are some cars you can add to your shortlist of cars to buy before you die!

Now available to buy brand new through your local Vauxhall dealership (Chevrolet and Vauxhall are owned by General Motors), the Chevy Camaro is one of the most famous American muscle cars that you can get! Popularised by TV programme such as Hawaii Five-0, the Camaro is just full of awesome!

I remember being lucky enough to go out in an older one when I was a kid (it was a Camaro IROC-Z) and thinking that I would love to own such a car when I became an adult. The current model is certainly more advanced than the ones from the ’80s, but if I had the choice I’d probably buy both of them!

Perhaps the most iconic American muscle car that ever lived is the Ford Mustang!Like many Ford models, the Mustang has been produced over several generations and if you are seriously considering buying one, then you will be pleased to know that Ford in the UK will be selling them through your local main dealers from 2015!

And as with all new Ford cars, you can expect all sorts of useful new technology built into the car such as adaptive lighting, parking assistance and more!

Some of you may remember movies like the 60s film Bullitt with Steve McQueen in it, well his arch nemesis drove a Dodge Charger in it. And what a car that is, I mean just look at it – it’s the epitome of awesome American muscle car!

The R/T apparently stands for ‘road and track’, which is a term Dodge used for their heavy duty muscle cars that had stiffened suspension, uprated engine performance and could easily be used as a daily driver (in a land like the United States where petrol is seriously cheap, why not!) and on weekends for quarter-mile races with other fellow petrolheads! 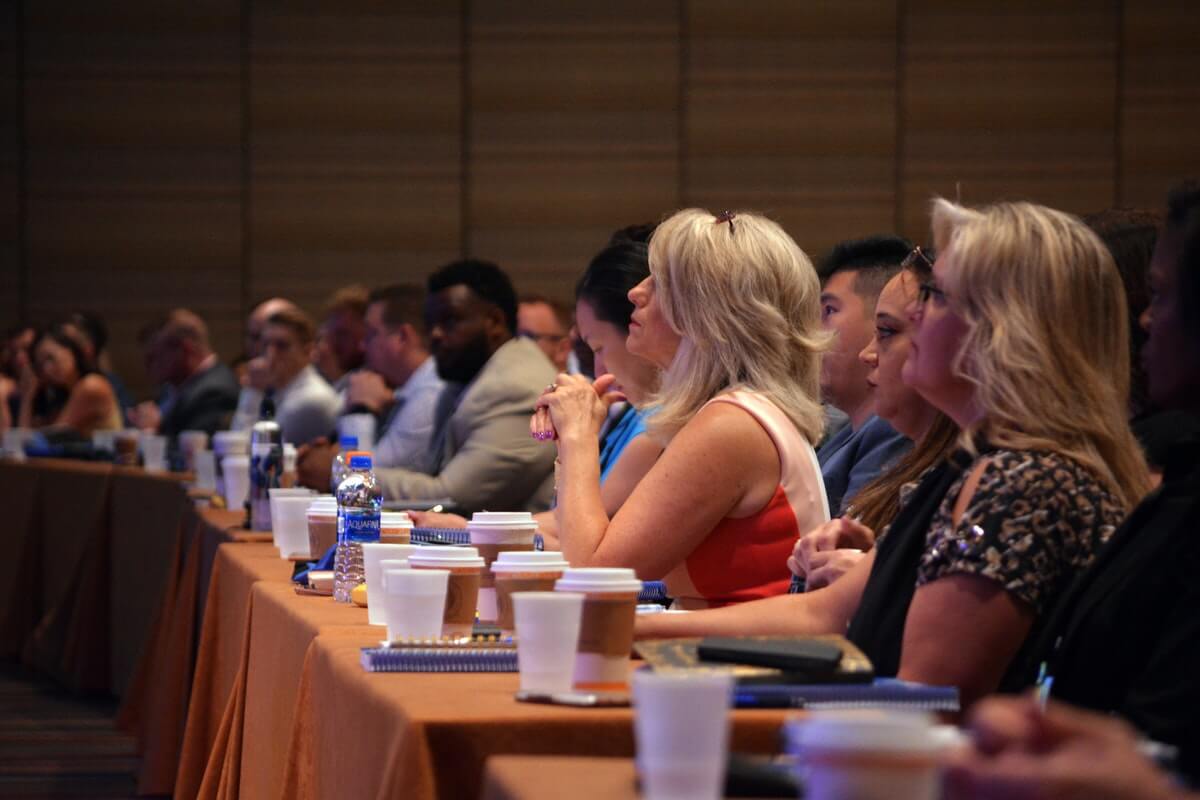 How To Win Event Registration – A Cheat Sheet

You’ve been planning your conference and individual events for months. You’ve sourced your venues, you’ve lined up your speakers, and you have sponsors that will cover some of the costs. Now you need to figure out one... 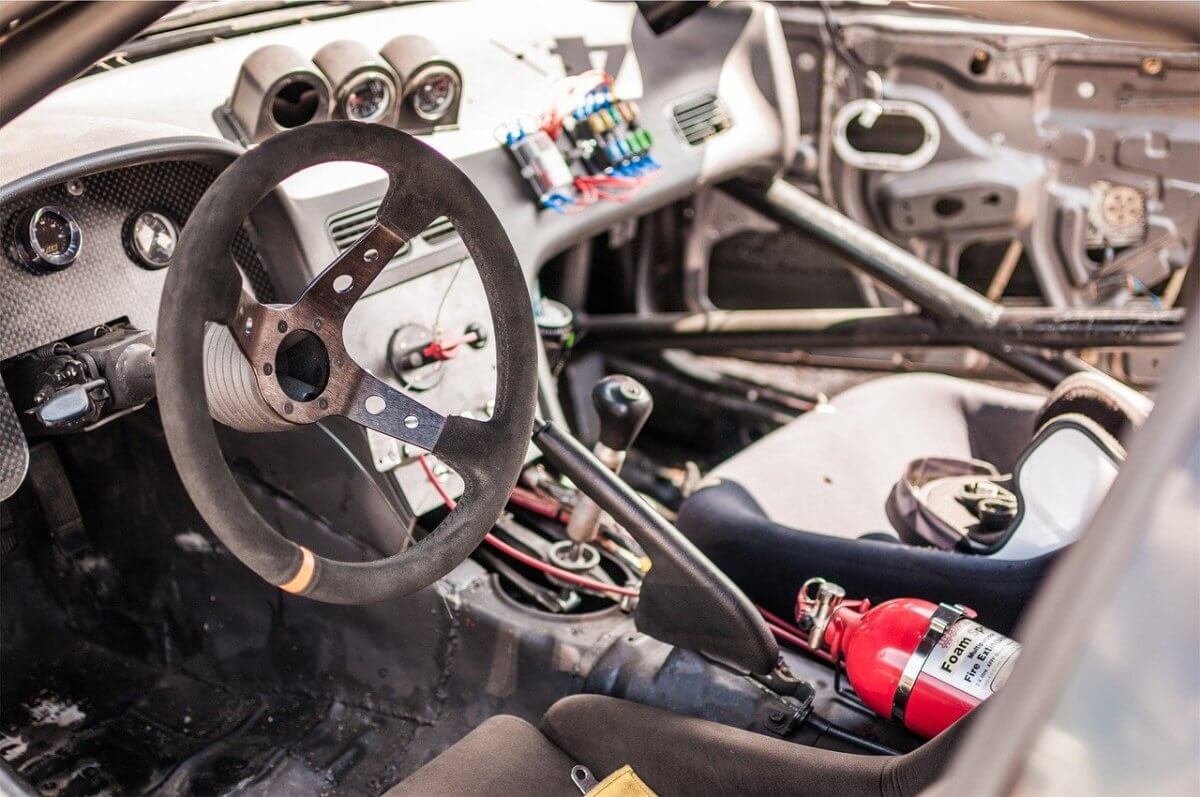 Especially in today’s world of Internet commerce is growing from day to day. Of course, the auto industry is benefiting from this growth. Are you just looking for affordable auto parts and components? Then you should... 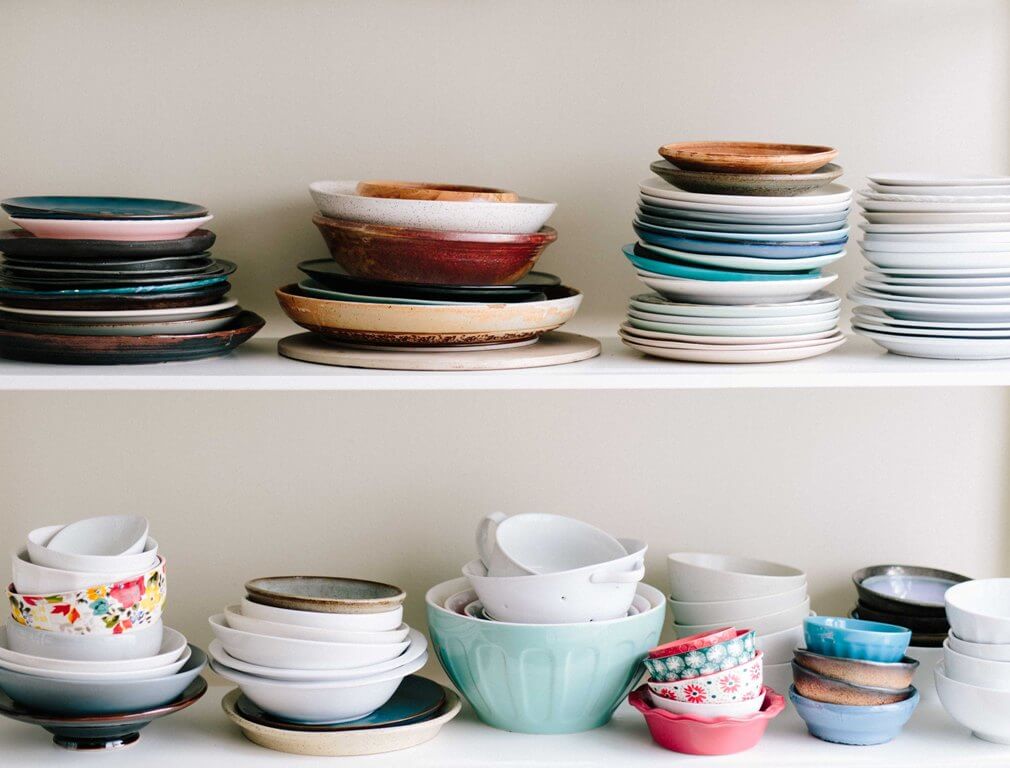 If you own a cafe or are opening one, then you will have a lot to think about when it comes to ensuring that you have all of the necessary equipment. One of the key components you need to consider is the type of...

Selling Second-Hand Items Doesn’t Have To Be Hard

Do you own a business? Advantages of Going Green

Get investing in your own business right

Reasons to Change Your Car’s Colour

How to increase your cars fuel efficiency and save money