How High Tech is Your Kitchen? 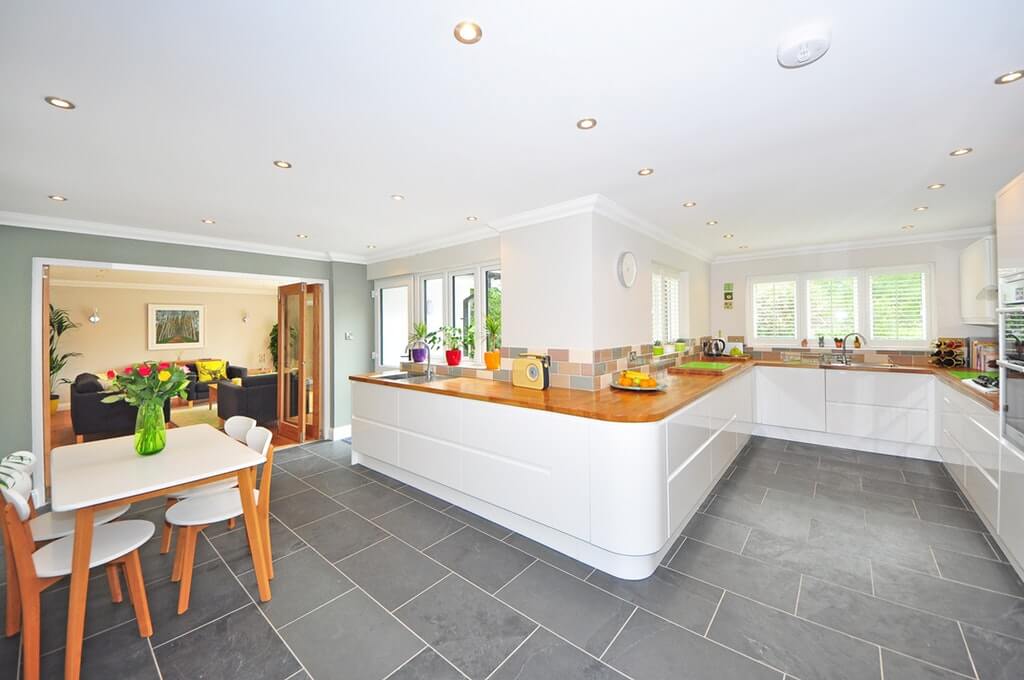 It seems like everyone now wants the latest kitchen gadgets and gizmos, but why has this happened and who’s responsible. And is home cooking across the UK actually getting any better?

Thanks to high status celebrity chefs such as Heston Blumenthal, Jamie Oliver and ‘Domestic Goddess’ Nigella Lawson, more of us than ever before fancy ourselves as dab hands in the kitchen. And it seems that the soaring success of television cookery shows is having an impact on shop shelves, too. Supermarkets are increasingly stocking gourmet food items such as dried mushrooms, lemon grass and puy lentils, which just a few years ago would have been found only in specialist delicatessens and whole food stores. As the public becomes more aware of the health benefits of home cooking over convenience foods, it seems our culinary curiosity is growing.

Coffee House Coffee in Our Own Kitchens

What’s more, this new breed of Naked Chefs and Domestic Goddesses is driving a change in the gadgets that we consider necessary to our kitchens. While not so long ago the vast majority of us were happy to boil a kettle for a cup of instant coffee and a simple fresh coffee maker seemed the height of sophistication, today we are whipping up caramel machiattos and vanilla lattes in our kitchens, thanks perhaps to increasingly advanced coffee makers. In addition, true culinary champions are even looking to professional food preparation items, such as hot milk kettles and cream whippers which are available from specialists online. While store-bought kitchen equipment is all well and good for those who are content to simply whip up a round of cupcakes and a few fancy coffees, true culinary adventurists aim to follow in the footsteps of more ‘out there’ chefs such as Heston Blumenthal and are increasingly buying kitchen gadgets that would once have been the preserve of professional chefs.

The Future for Home Chefs

Whether these newly-essential culinary items are here for the duration remains to be seen and who knows what the future holds for the food industry. After all, a ‘blast chiller’ would have been an alien concept outside of the professional catering industry a short time ago, but today, is available on the high street thanks to a desire among the public to replicate Heston Blumenthal dishes at home. Just how far this high-tech craze will go is anybody’s guess; for now, let’s carry on flambeeing those desserts with our newly purchased flame throwers. 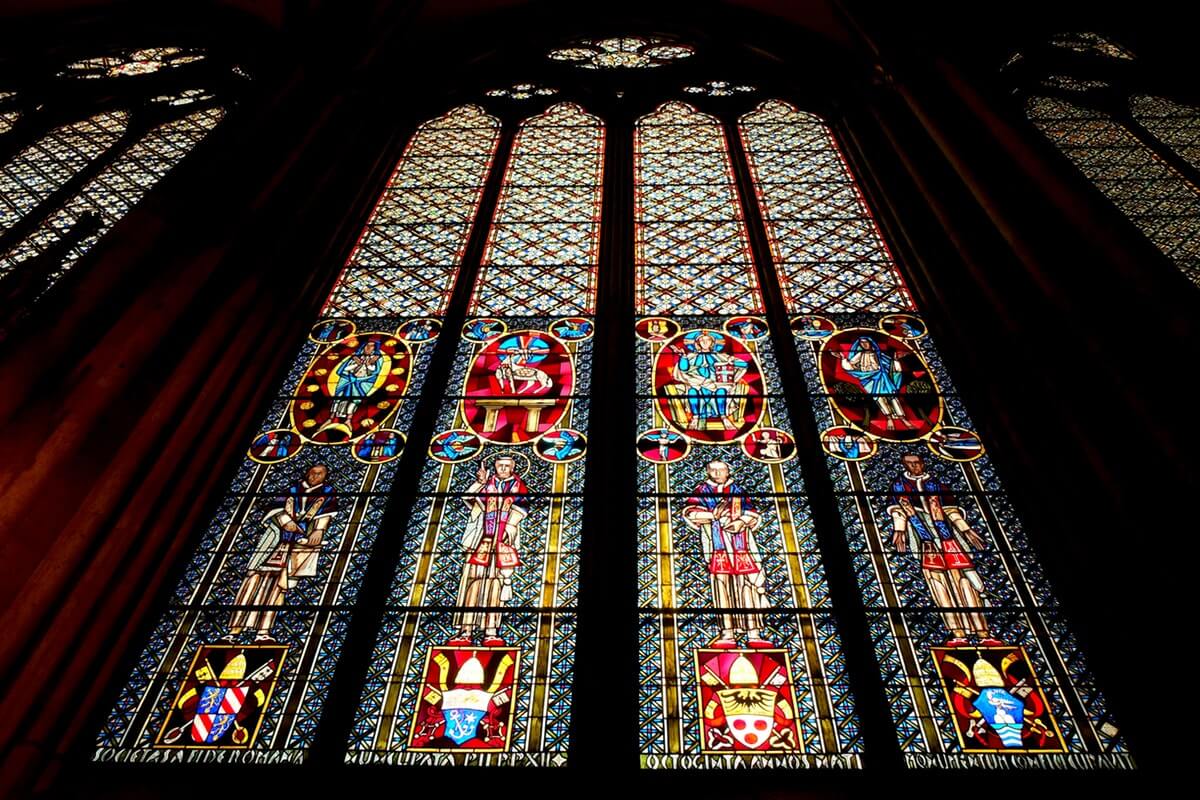 Many people only associate stained glass windows with churches and other religious buildings. Of course, stained glass is common in churches as it was used to depict bible stories to those who couldn’t read. The... 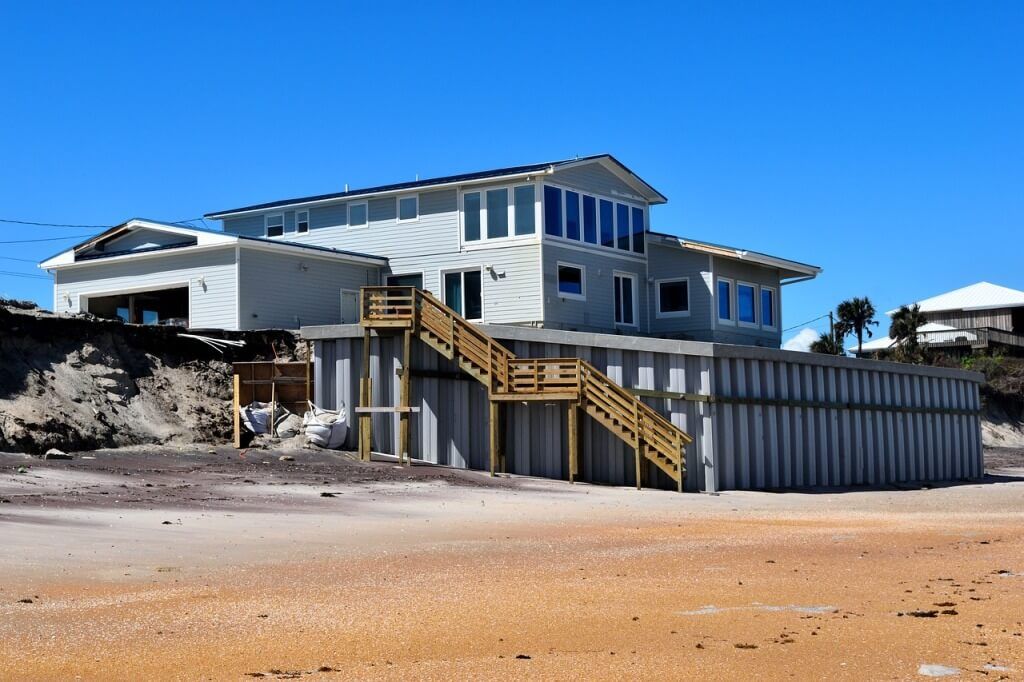 Are You Putting Your Home At Risk?

For most people, there are few things more important than keeping their home safe and secure. Many are willing to pay thousands for the finest security systems and maintenance work to keep their property in perfect... 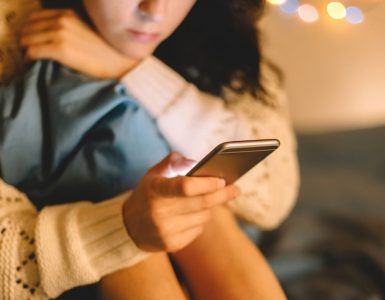 THE BEST PARENTAL CONTROL APPS FOR PARENTS IN 2020

We have analyzed the best parental control apps on the market and find out which features are suitable for your family’s use. The cell phone is already part of the routine of many children and adolescents...

6 Approaches to Spruce up your Outdoor Eco-Friendly Home

4 Good Reasons to Make SEO your Number One Marketing Investment

5 Advantages of Installing an Air conditioner at work

How to Remodel Your Hair Salon in London