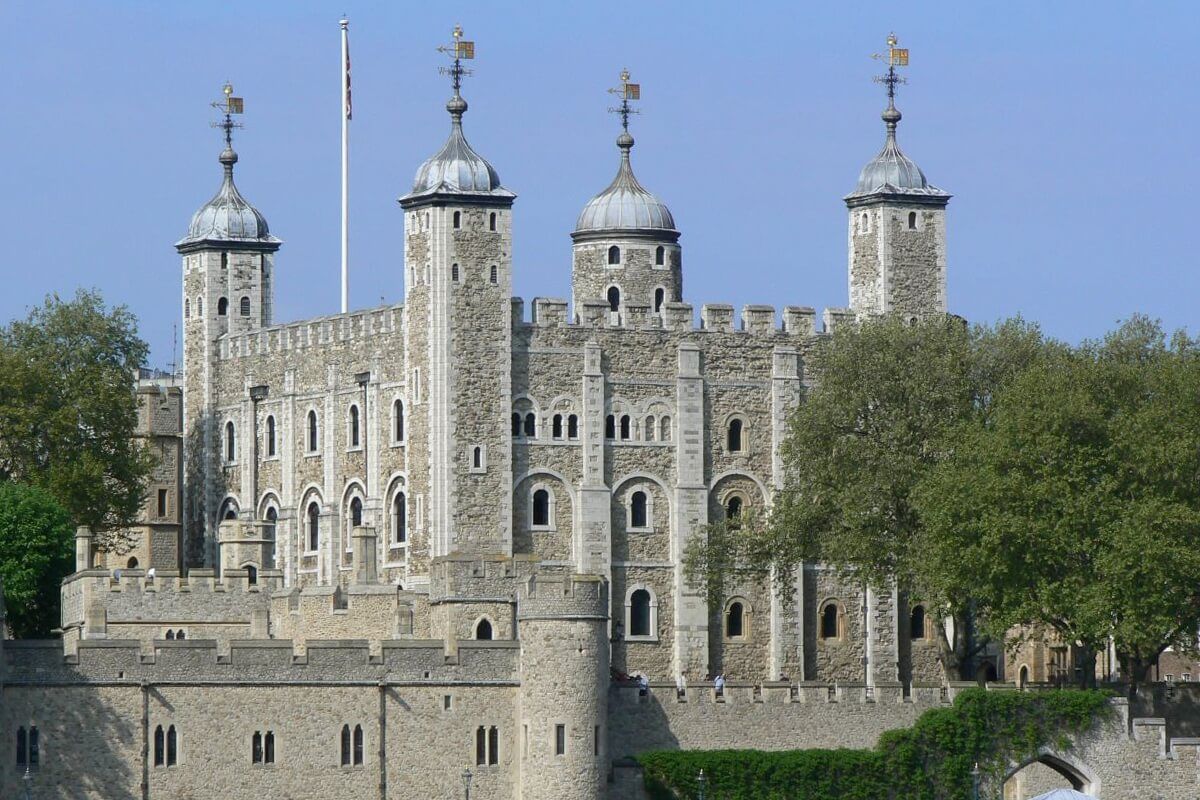 The Tower of London is one of London’s most prominent historical landmarks, built in 1066 by William the Conqueror. Its history spans almost a thousand years, and covers a long and bloody period within its walls.

Its dark reputation was immortalised in Shakespeare’s historical play, Richard III, recounting the infamous murder of the young Princes in the Tower. Today, it is one of the world’s most famous fortresses, and attracts several thousand visitors through its gates each year.

Also Read: Is London The Most Attractive City In The World?

A Brief History of the Tower of London

The construction of the Tower was begun by William the Conqueror, in 1066. It served a dual purpose -both as a strategic military outpost, and as accommodation for the Royal family, with its size and prominence acting as a symbol of the King’s power and influence. Over the centuries, the Tower’s function as a royal residence diminished, and it took on several roles, including the storage of historical records, the home of the Royal Mint, and the Crown Jewels.

From the 15th century onward, it began to be used as a prison for captives, housing the two Princes, the sons of Edward IV. Who were rumoured to have been murdered in the confines of the Tower. Later on, during the 16th and 17th centuries. It gained its reputation as a place of torture and execution, giving rise to the phrase “sent to the Tower”. One of its most famous victims is Anne Boleyn, the second wife of Henry VIII.

Getting to the Tower of London

Getting to the Tower is very straightforward and you can reach it by train, bicycle, car or even riverboat.

The nearest Underground station is Tower Hill station, and you can also catch the Docklands Light Railway to Tower Gate Station. Sightseeing buses frequently stop at the Tower, and riverboats can be caught from Charing Cross, Westminster and Greenwich, to Tower Pier. You can also drive to the Tower, and parking is available close by on Lower Thames Street. If you wish to rent a car, book car hire early to obtain the best prices, all of the major car rental brands have offerings in London.

Attractions at the Tower of London

The Tower of London was restored after the Second World War and opened to the public. In 1988, it was added to UNESCO’s list of world heritage site, recognising the castle’s formidable importance in history.

Today visitors can expect a wide range of attractions. The traditional uniformed Beef-eaters, who act as guides and security for the Tower, are always present outside and each night, participate in the Tower’s closing ceremony, the Ceremony of the Keys.

The Tower also houses the Crown Jewels within the Jewel House, including the Imperial State Crown. Which holds more than 2,800 diamonds and an uncut ruby once owned by the Black Prince and four tear-shaped pearls often called “Queen Elizabeth I’s earrings”. The Tower has other architectural attractions, including the Traitor’s Gate. Where prisoners were brought in by barge, and the White Tower. On special occasions, visitors can also catch a gun salute at the Tower.

Visiting the Tower of London

The Tower is open to visitors all year round, apart from Christmas Eve and Boxing Day. The Tower Chapel is still active and holds services throughout the year. During peak visiting times, including summer and school holidays, the Tower gets a high volume of visitors.

That concludes our quick look at the Tower of London; make sure you fit it into your itinerary for your next trip to London. To make the most of your trip. It is worth making sure you have plenty of time to spend there, as there is much to do!

It’s common practice to browse Internet in search of the most interesting attraction before going on vacation. Perhaps, you have already read a few articles about Milan, and think there aren’t many exciting... 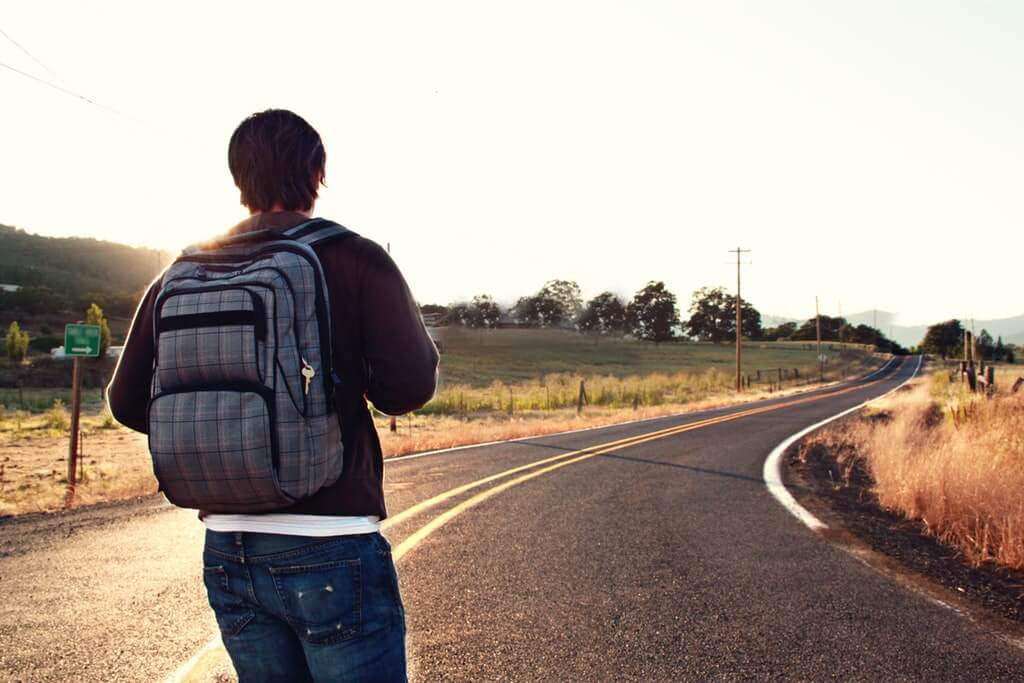 7 Essential Travel Items to Pack Before a Big Trip

If you are getting ready for an upcoming trip and have yet to make a packing a list to check off, be sure not to forget the following essential travel items you can’t leave without! Passport & Copies One – if not...

Take your pineapples with you wherever you go

National Parks in The United Kingdom

Travelling To A New Place Might Affect Your Health At Times. Here’s How You Can Stay Prepared

The Best Ways to Travel Across Europe

Handy Checklist Before You Take Up The Flight

5 Travel Tips to Travel For Less