The Best Cypriot Snacks To Try on Your visit to Cyprus

An island republic in the middle of the Mediterranean Sea, Cyprus is known for its seaside activities, museums, historical sites, and various other attractions. All that traveling is bound to get your appetite going, so pick up some unique Cypriot snacks to stave off the hunger!

It doesn’t matter whether you’re visiting in person or checking out the local cuisine beforehand – Cyprus has a rich, diverse history resulting in a colorful culture and some seriously tasty delicacies you won’t want to miss out on. Without further ado, let’s begin.

Ever had cheese that squeaks? One of Cyprus’ biggest imports, this distinctive cheese is well known for its mild, salty taste as well as its rubbery texture. Traditionally, halloumi is made using a mixture of goat and sheep milk to produce a semi-hard pasteurized cheese, which helped sustain Cypriot farmers as a source of protein.

Halloumi is great in all kinds of dishes – it has a high melting point, so it’s often fried or grilled as an appetizer. It’s also great served cold with some watermelon, or with some dried apricot, almonds, and olive bread dipped in olive oil. Pick up some halloumi fries for a tasty high-protein snack today!

With Cyprus being part of the Mediterranean and so close to the Middle East, it’s no wonder that lokum is popular here. These sweets are more commonly known as Turkish delight in other parts of the world, and they are essentially little flavored cubes of starch and sugar gel.

Lokum comes in many flavors, including strawberry, bergamot, pistachio, coconut, rosewater, and chocolate among others. Some kinds of premium lokum also have bits of fruit or nuts suspended in the gel. These tasty little cubes are coated in icing sugar or powdered cream of tartar to prevent them from sticking together, which makes for a fun time licking the excess powder off our fingers once we’ve had a bite or two.

A famous Middle Eastern dessert, baklava is made by layering phyllo dough and crushed nuts, then baking it. The whole dish comes together with a sizzle when it is drenched in honey or sugar syrup, after which it is served as small, bite-sized pieces with some Cypriot coffee or tea as a delicious end of meal treat.

Every Middle Eastern country makes it a different way, and Cyprus is no different – Cypriot baklava is made with lemon juice and cinnamon, so as to enhance the fragrance of this sweet, sticky confection. These tasty morsels are so good that we could eat them by the box!

If tasting cheese snacks from all over the world is a life goal for you, you’re gonna love these Cypriot cheese puffs. They’re baked and not fried, so they’re a little healthier than your usual bag of potato chips. We wager their cheesy flavor is so addictive that you’ll find yourself checking the bottom of the bag for any bits you’ve missed.

You can find Charalambous cheese puffs in their signature red packaging at most Cypriot supermarkets, as well as online, so don’t miss out on their savory goodness!

Some of our best childhood memories come from holding chocolate wafer rolls in our mouths and pretending they were cigars. We felt so cool! These crispy wafer rolls come filled with hazelnut and cocoa cream, and they’re great as both a tea-time snack or a frozen treat to beat the heat with.

Whether you’re getting these as a gift for a child or getting back in touch with your inner child with them, Caprice chocolate wafer rolls are sure to delight your taste buds. There’s a good reason why they’re popular in Cyprus, after all.

Now that you know about the best snacks in Cyprus, go forth and conquer these gastronomical delights for an authentic Cypriot experience! Your mouth will thank you. There are plenty more delicious packaged snacks and street food we haven’t covered, like loukoumades, sherbert, and Keanita juice boxes, so make sure you try them all! 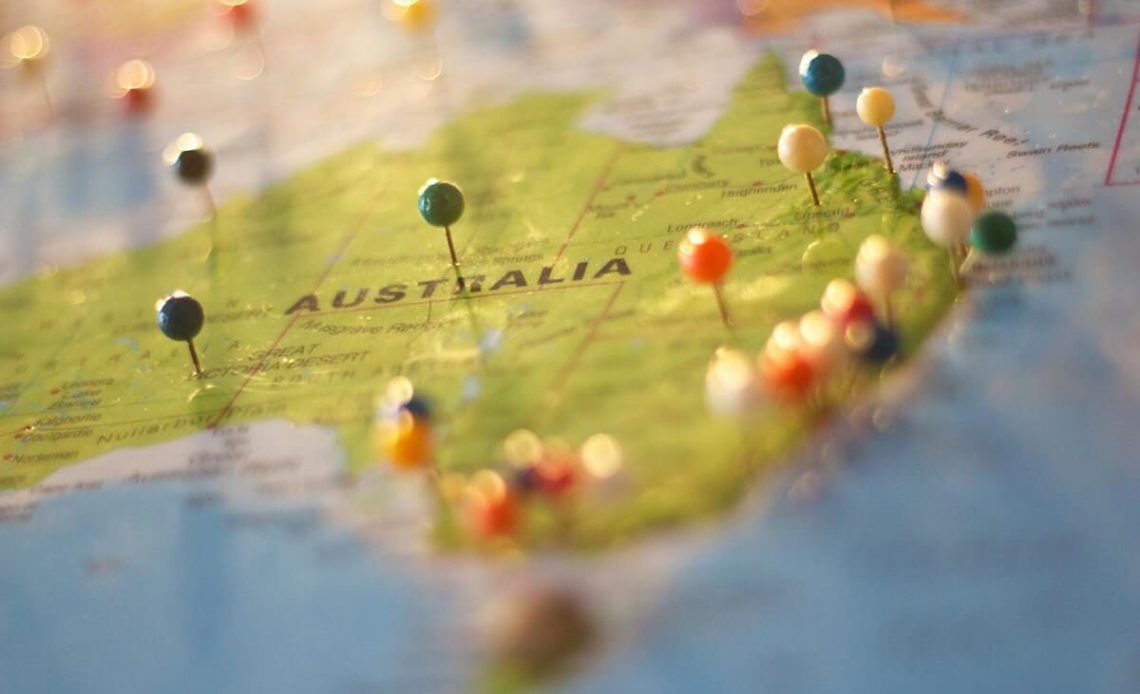 Working while studying in Australia

A complete education experience is waiting anyone who wishes or plans to study in Australia. All institutions here have extracurricular activities including internships, and exchange and volunteer programs to help... 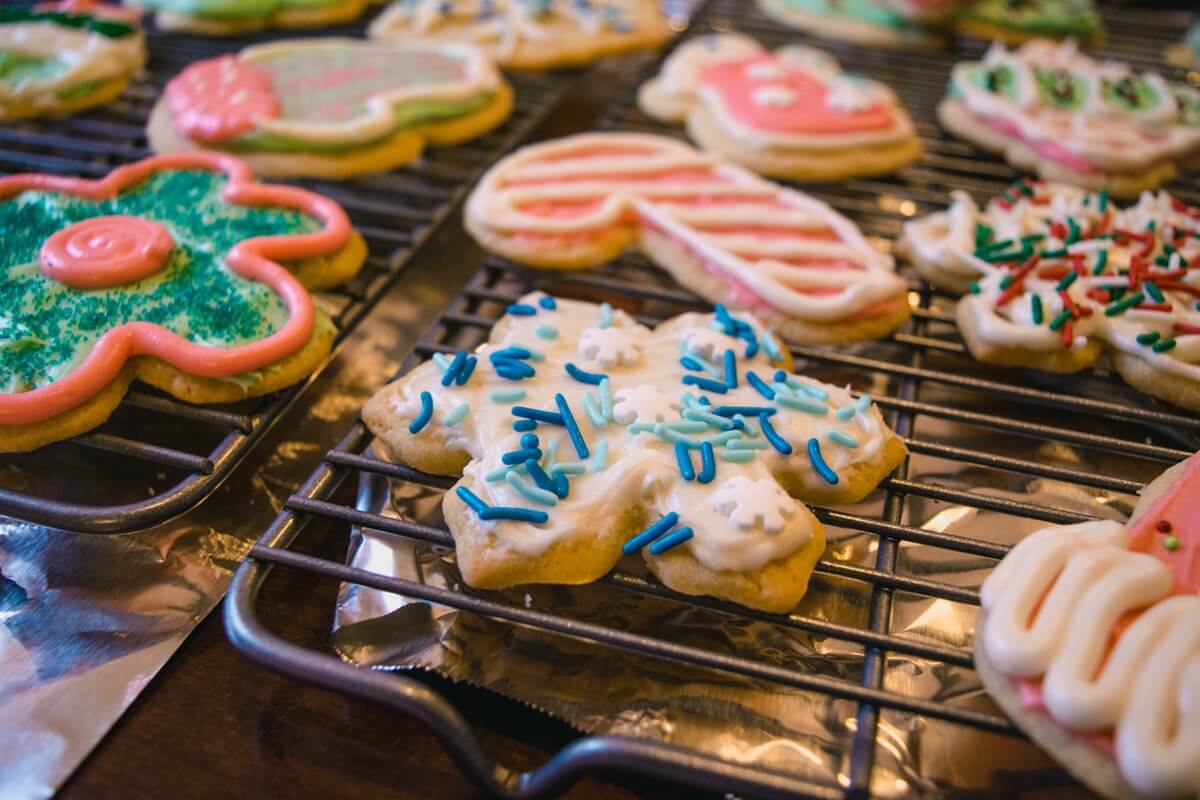 It’s not Christmas in Italy without cookies and treats made from traditional recipes of the region. For a long time, the European country has made a strong impression worldwide with beautifully crumbly, tasty... 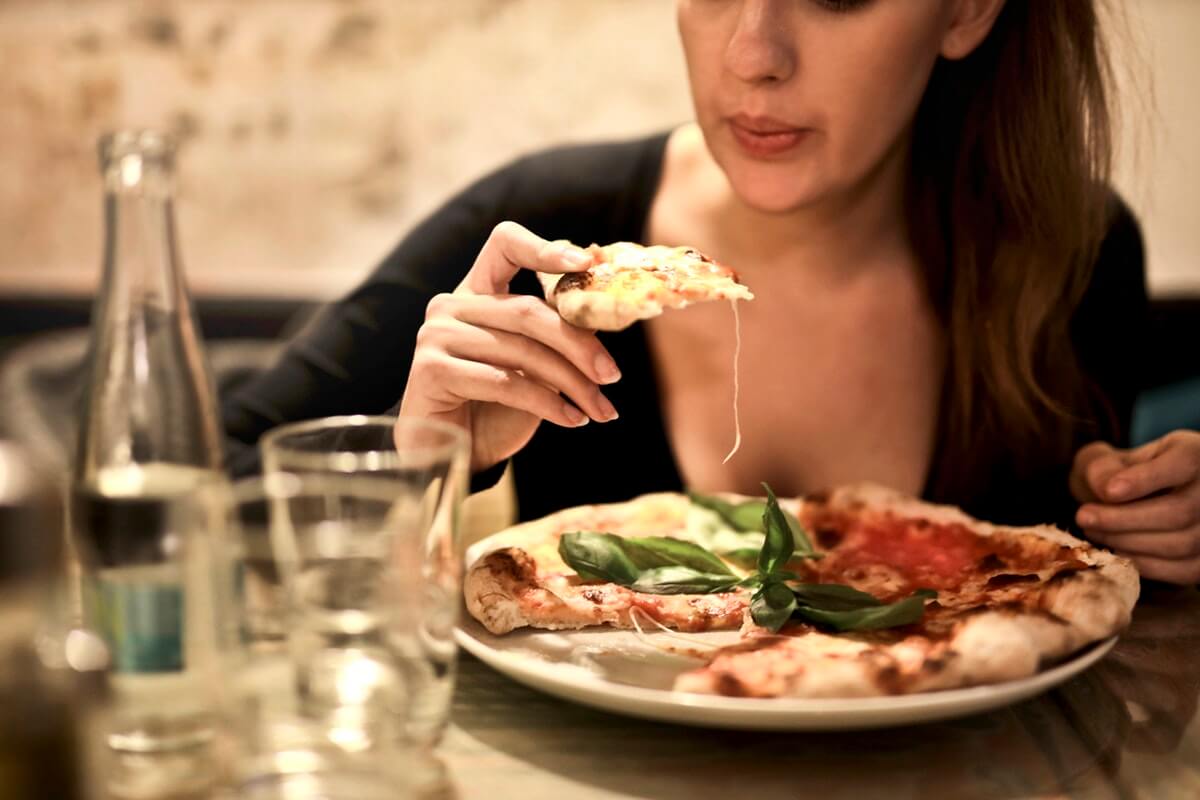 You’ve probably been hearing or seeing the phrase “gluten free food” a lot. Some people need to ditch foods with gluten due to medical reasons and others choose to do it because they perceive it to be...

Where Is The Best Whisky Made?

Top 5 Iconic Yachting Destinations In Europe You Must Visit

2 Mexican Restaurant Foods You Can Make At Home