The Dangers of Henna Tattoos 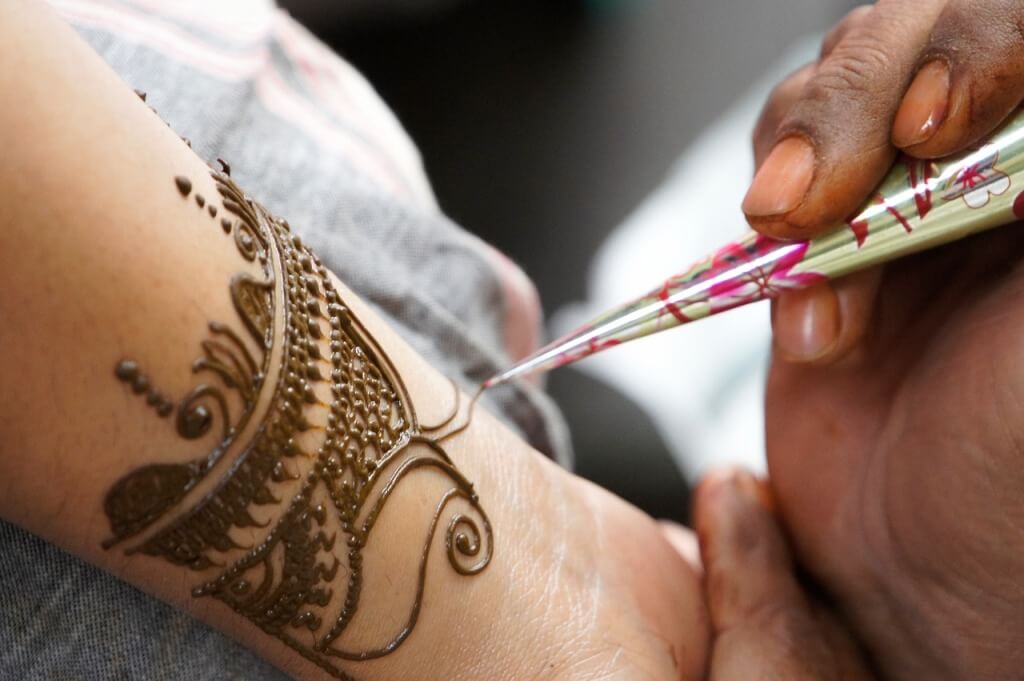 Henna tattoos are temporary tattoos that are placed on hair, skin or fingernails using a dye produced from the Henna plant. Henna tattoos are generally used for celebratory reasons such as weddings and festivals. Henna is popular among many people and is a striking form of body art to be enjoyed by the wearer and onlookers.

The Henna plant that grows in tropical regions such as Africa and Asia produces a reddish brown dye after being dried and ground into a paste. This type of henna is harmless to the skin however black henna is a whole different ball game.

Black henna is often henna mixed with a variety of other ingredients including black hair dye. The added ingredients help to produce a darker colour that will appear more prominent on the skin. The problem with the dye however is that it is usually a coal tar hair dye that contains an ingredient called phenylenediamine (PPD). It is this ingredient that can cause harmful skin reactions on some people. PPD is actually prohibited by law to be used in any cosmetic intended to be used on the skin.

Those who have experienced this black henna have had certain side effects and have even had to be referred to the emergency room. Some of the reported side effects from the black henna include blisters, redness, raised red weeping wounds, loss of pigmentation and in worst case scenarios permanent scarring.

A 5 year old girl was reported to have had a henna tattoo placed on her forearm for some harmless fun. 2 weeks after the henna was applied however she developed serious reddening in its place. Another incident saw a 17 year old girls hand and arm become red and itchy. As the infection got worse it began to swell and blister causing her serious discomfort. Finally another teenager had a henna tattoo on her back that became infected. Her mother described it as looking like a burn, unfortunately she has been told that she will have permanent scarring from the temporary tattoo.

It is important to make sure that if you are going to get a henna tattoo that you check the background of the artist and the type of ink they use. If you want to be certain that you will not fall victim to a black henna infection only go for the natural henna ink from the plant itself. 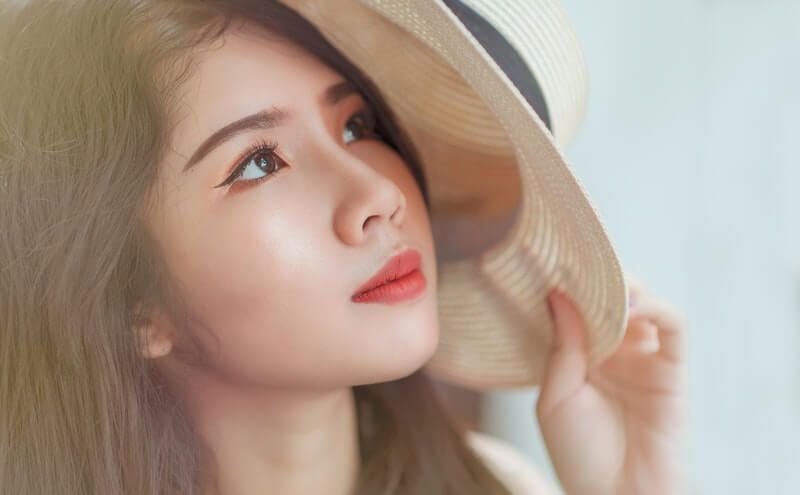 An extremely large number of women all over the world suffer from the menace that is oily skin, and that is the reason why many people search for beauty tips which are specifically designed to be used by all women who... 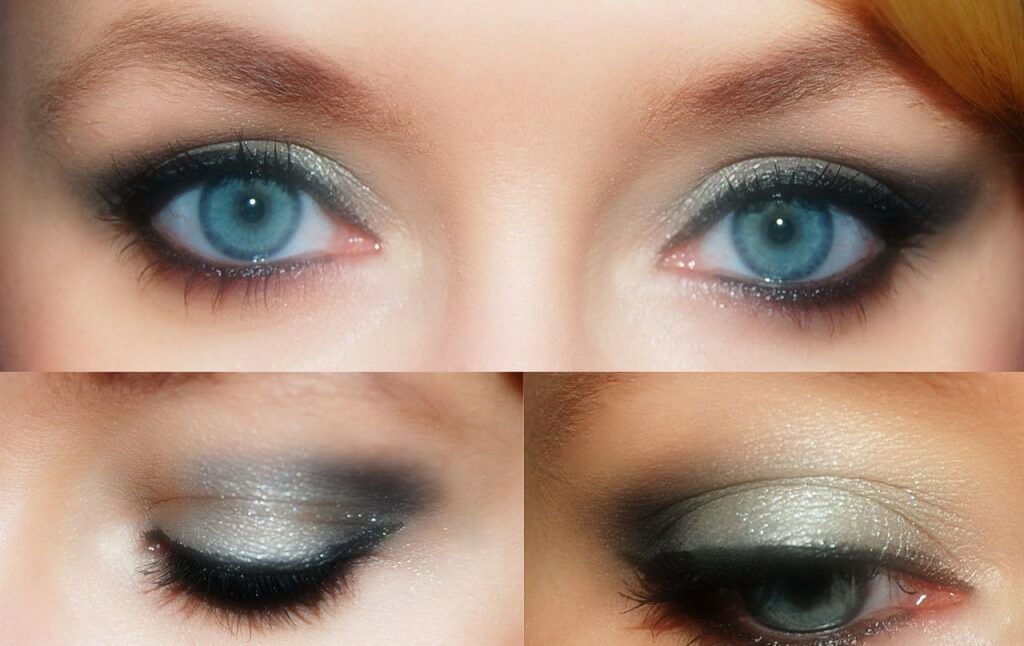 How to Apply Black Eye Makeup

It is said that a woman’s best assets are her ‘Eyes’ because what her words can’t tell the world, her eyes can express. So, if eyes can do the talking for us, girls don’t you think that... 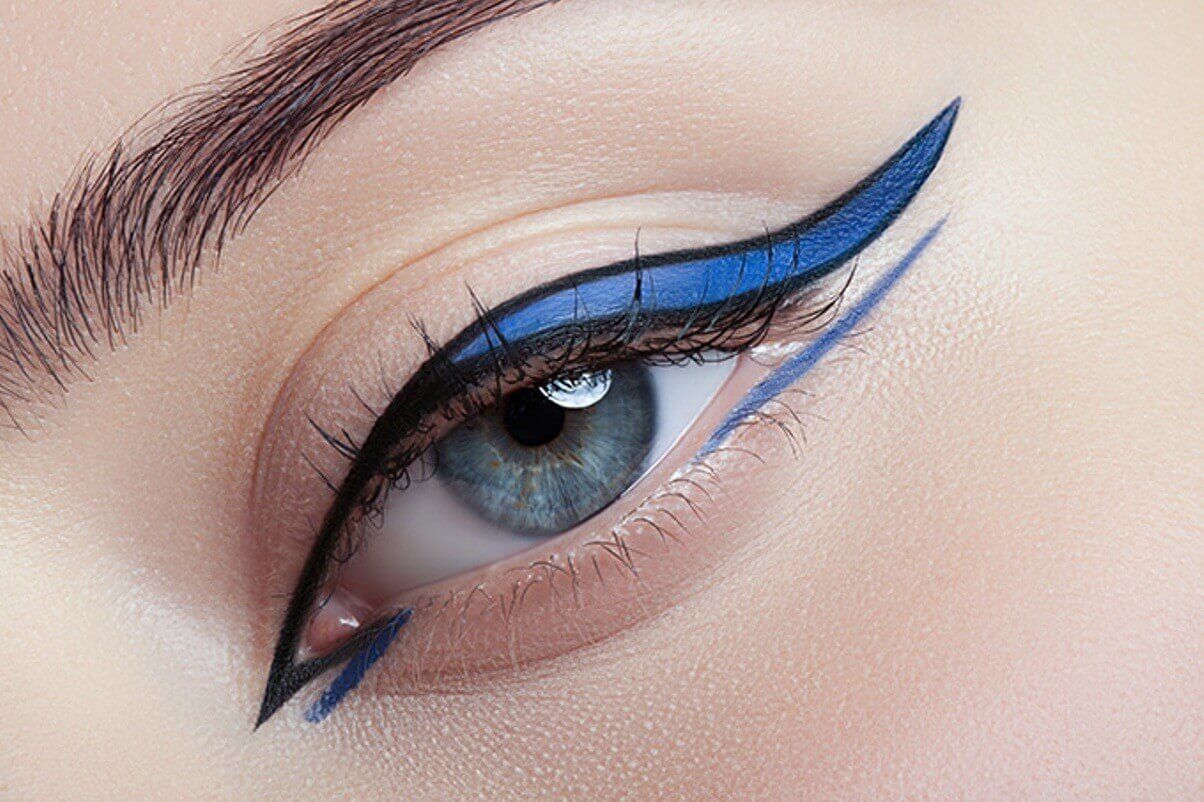 Let us show you how to make your eyes unforgettable by guiding you through the many assorted ways of how to put on eyeliner. Whether you need to present yourself professionally for a day at work or you want to look...

How to Apply Black Eye Makeup

10 Ways To Control Your Aging

Is Your Sweat Causing Hair Loss? Here is The Solution

Winter Weddings – How to Look Beautiful in Your Wedding