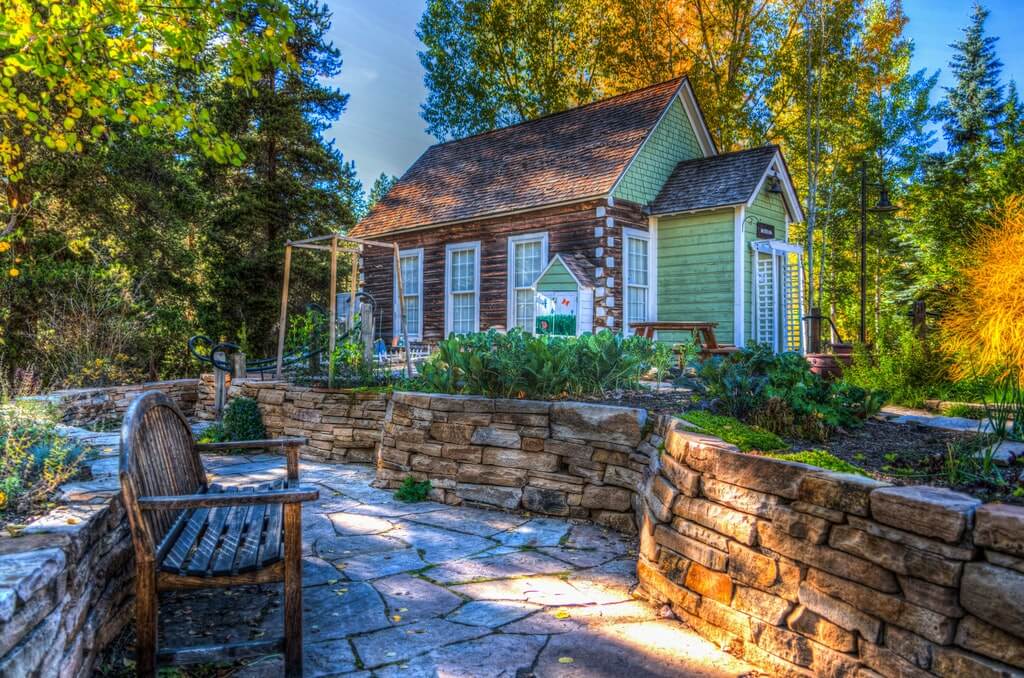 It’s enough to make our suburbia minds drunk with envy and provide us with fodder for endless daydreams. The gorgeous, detailed, all-inclusive celebrity homes-with amenities such as wine cellars, huge swimming pools, ocean views, and even helipads-invoke enough drool factor to rival a crowded daycare center.

Last year had its fill of such mansions as celebrities tried – some successfully, some not – to unload their real estate.

First, there was the compound that talk show queen Ellen DeGeneres and her wife Portia de Rossi sold to American Idol host Ryan Seacrest for $37 million.

What did that buy him? According to various reports, the Coldwater Canyon compound that is the size of almost a full city block consists of a 9,200 square-foot main house, three guest houses, a swimming pool, koi ponds, a tennis court, and high-end security. Seacrest will also enjoy multiple private home offices, a meditation room, personal gym, lap pool, and enormous shoe closets.

Seacrest had apparently outgrown his 8,100-square-foot Mediterranean-style Los Angeles home that he had bought for $11.5 million in 2006 from Kevin Costner. The mansion, featured in Architectural Digest, has a swimming pool, guest house, detached garage, tennis courts, gardens, and views of the city.

And what was Ellen and Portia’s next real estate purchase? The Malibuplace Brad Pitt purchased on the heels of his divorce from Jennifer Aniston. DeGeneres purchased Pitt’s place for $12 million.

Pitt, who loves dabbling in architecture, renovated the home, which has 4,088 square feet, four bedrooms, four bathrooms, magnificent views of the coastline, dark bamboo flooring, walk-in refrigerator and freezer, and access to a sandy beach cove.

Meanwhile, Pitt’s ex Aniston is doing just fine for herself with the purchase of a $21 million, 8,500-square-foot Bel Air mansion behind closed gates. It is nestled in a three-acre knoll and has 300-degree views of the city and ocean. It also boasts a vineyard, high ceilings, walls of glass, and gardens peppered with walkways.

5. Mega-Home of the Late Gianni Versace

But if those homes don’t impress you, the 2012 real estate listings also featured the 19,000-square-foot Miami sprawling estate of the late Gianni Versace. It has 10 bedrooms and 11 bathrooms. And, something you don’t see every day: a 54-foot-long pool lined in 24-karat gold and front gates emblazoned with Medusa.Reports say the mansion also boasts a 6,100-square-foot south wing, a mosaic-covered courtyard, and frescoes on the walls and ceilings.

Or, there’s the home of mega-singer Celine Dion. The Quebec home is dubbed the Gagnon Mansionand is built like a French Norman chateau – but a huge one at 24,000 square feet. And if you like plush, this is the home for you. It’s full of chandeliers, winding staircases, red velvet carpets, and coffered ceilings.

And when you feel like winding down, there’s the game room, vaulted wine cellar and tasting room, library, gym, pool and pool house, and … a helipad.

Dion says the mansion is “seldom used,” as she had a demanding concert schedule and she and husband/manager Rene Angelil also have a more contemporary home on Jupiter Island, Fla. 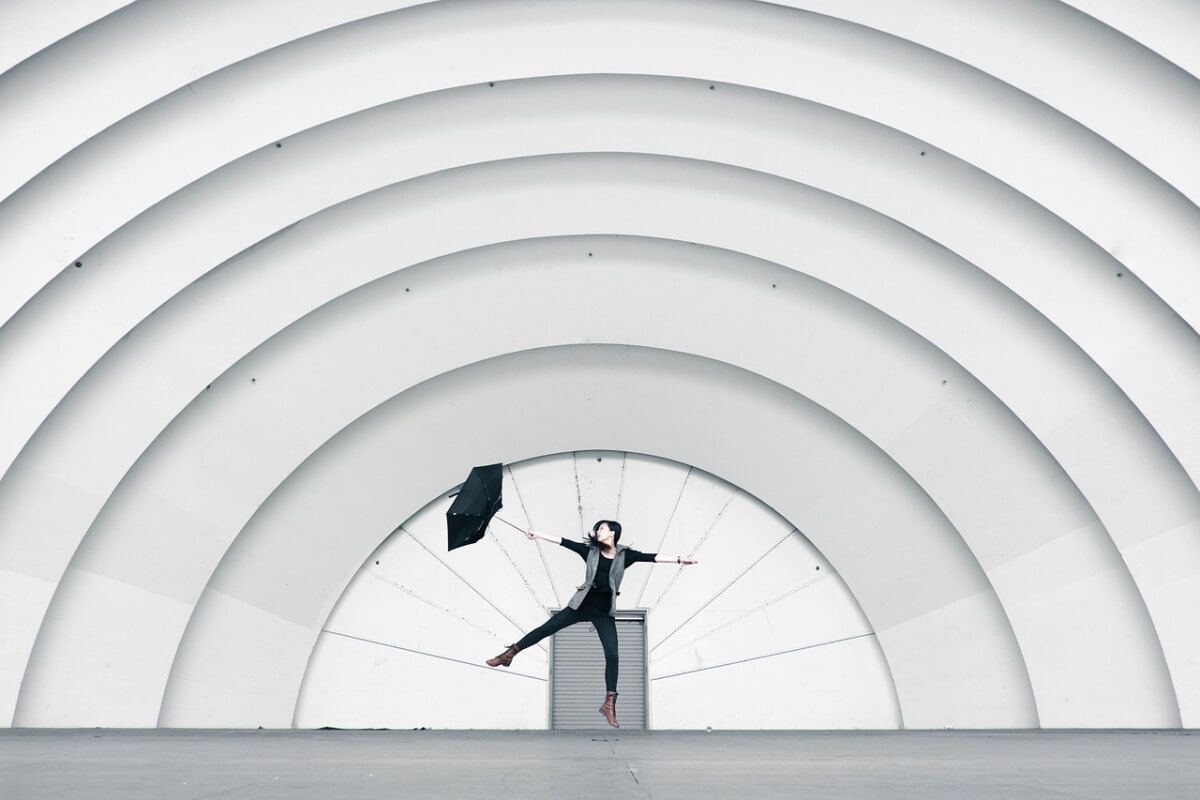 The Amazing Cycle of Life

“Everything the power of the world does is done in a circle. The sky is round and I have heard that the earth is round like a ball and so are all the stars. The life of a man is a circle from childhood to childhood, and... 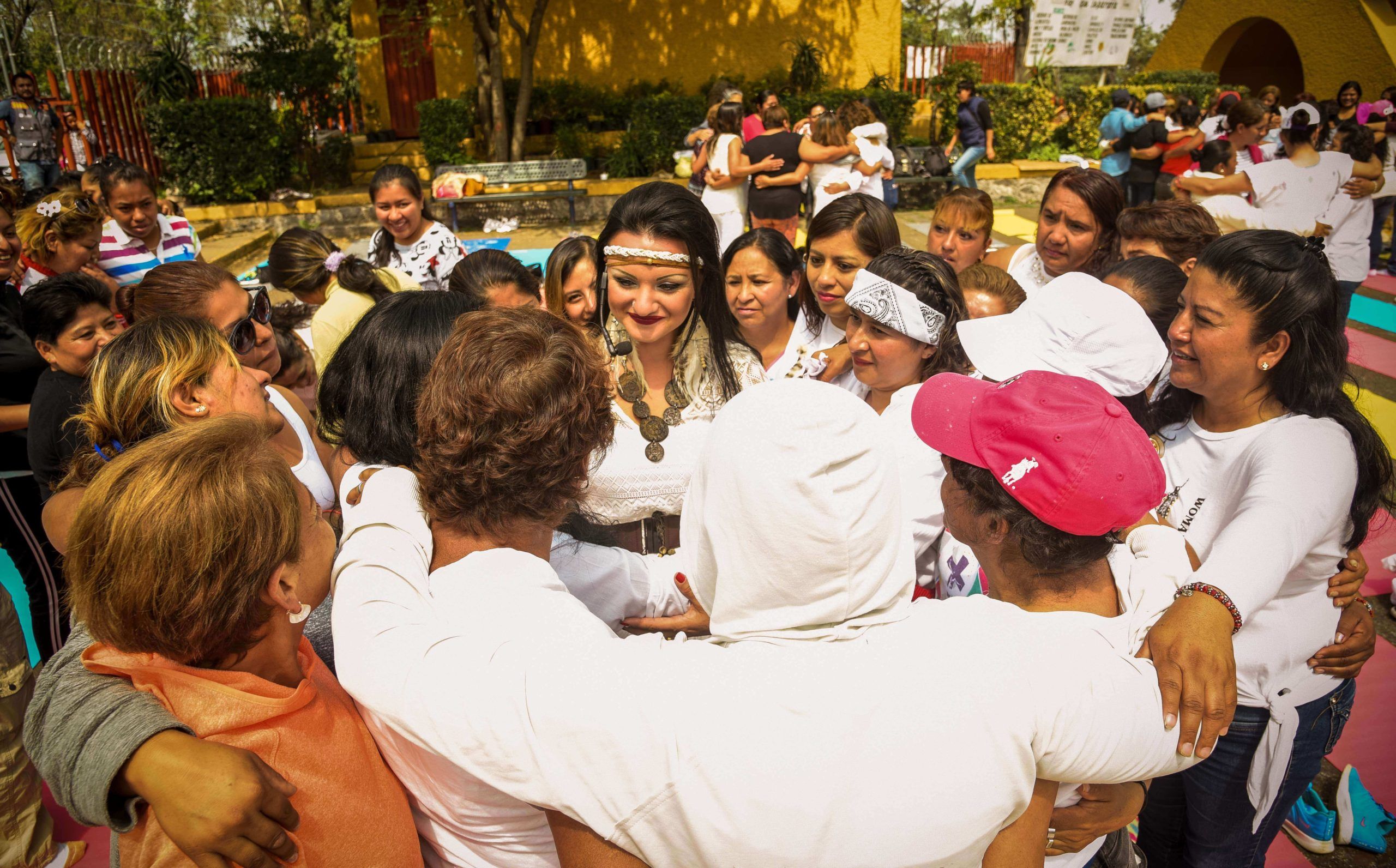 What does it mean to lead a spiritual life? How to take difficulties in life as a blessing? What is enlightenment? These are the most frequent questions Shakuntali Siberia is asked by journalists as well as by people... 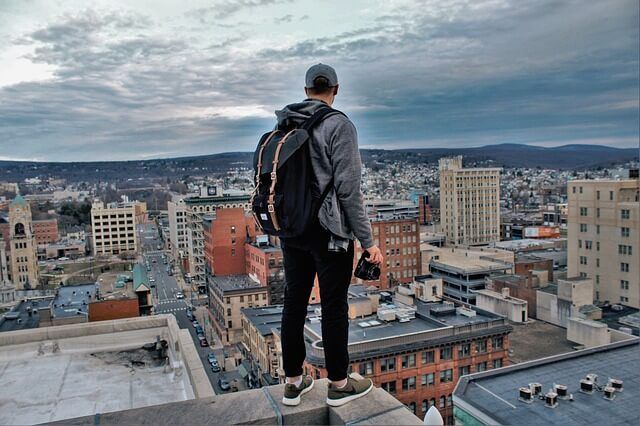 Adjusting To Life in Urban Centers: Millennials and The City

If you’re like a growing number of millennials, you are probably planning to move to a big city where jobs are typically easier to find and entertainment may be just a subway stop away. According to a 2014 Nielsen...

6 Ways to Make Your Room the Perfect Sleeping Space

3 Ways to Cut Back on Your Weekend Drinking

Help New Employees Feel Like a Team Member from Day One

Are You Putting Your Home At Risk?

Save While Shopping: Budgeting Tips for Mom

Ten Excellent Motion Picture Evaluations For You To Pick

Tips for a Seamless Kitchen Remodel

How To Win Your Ex-Girlfriend Back

How to Throw a Holiday Party on the Cheap