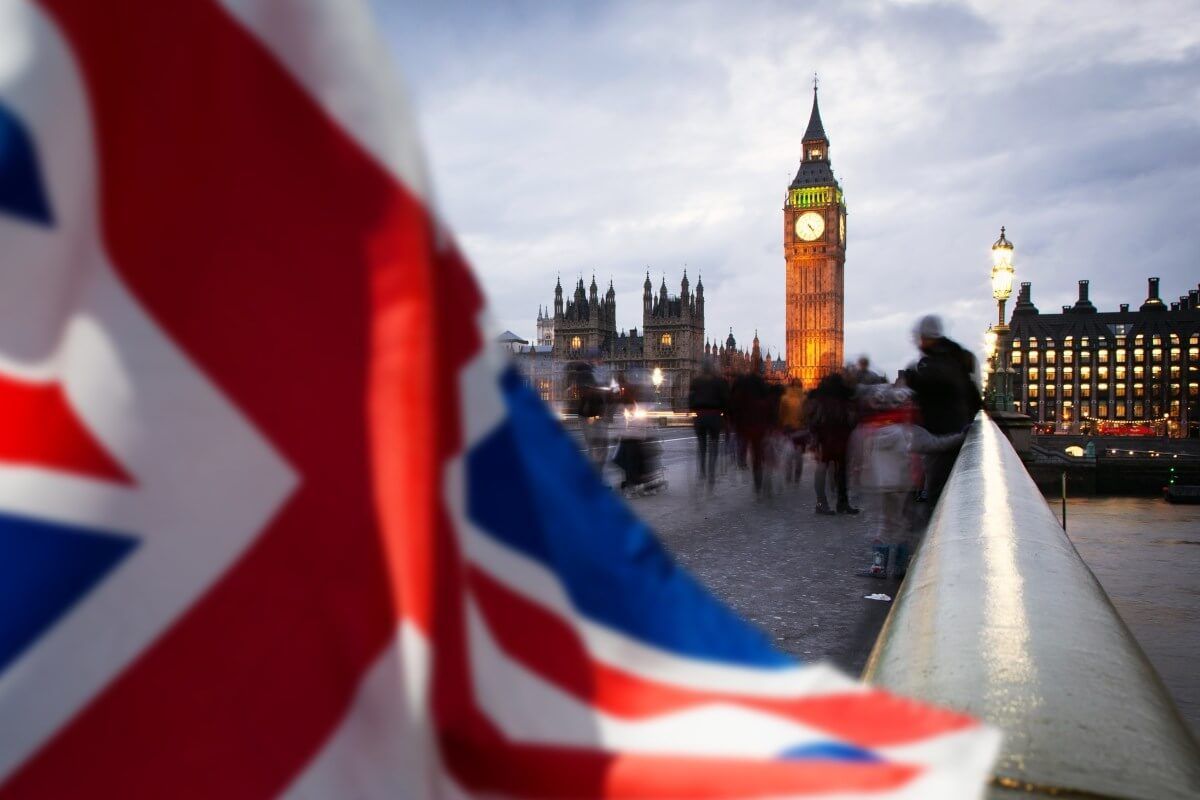 It is always best to spend quality time with the family in order to relieve the stress and to simply have a good time. The cleverest way to do so is to spend that vacation in UK since no other cities would be able to offer the kind of satisfaction that the family would be able to gain from those cities vacation spots.

London is the capital of the United Kingdom and it is also Europe’s largest city. The city was established during the settlement of the Romans. People who live in the city are capable of speaking diverse languages of up to 300. London is the best place to stay for a vacation because people from different parts of the globe would also be able to learn more about the rich culture that London has.

London has a population of 9 million which gives the people an idea of how large the city really is. However, for families who would be travelling to London for the first time, it would be best to ask for assistance regarding the most recommended areas through tourist guides and Information desks. Some of the exceptional tourist spots that should be part of the itinerary are the Big Ben, London Zoo, Trafalgar Square, Westminster Abbey, Thames River, the London Bridge Station, the Kensington Gardens and the O2 dome.

Liverpool is renowned to being the home of the Beatles. It has not forgotten this and there are some excellent attractions providing homage to the fab four. You can even have a night out in the ‘Carven,’ the original venue for the band.

There is more to Liverpool than the Beatles and it has undergone a large amount of rejuvenation and development. There is a wide selection of superb museums and galleries and plenty for visitors to this fine city to do.

Bath is a beautiful, historic city. Its name originates from the ‘Roman Baths’ which took advantage of the natural hot springs. During the 18th Century Bath became one of ‘the’ holiday destinations and the spa town grew and developed.

The buildings from this period still remain, making Bath one of the most charming cities in the UK. Coupled with excellent shopping facilities it is a “must-see” on anyone’s list.

Manchester is one of the UK’s largest cities and made famous by its namesake football team. A former centre of the industrial revolution, Manchester is now a thriving vibrant destination. Much of the city has undergone a total rejuvenation. It one of the most exciting cities in the country with lots for all to do.

Manchester can cater for your every whim, be it museums, fantastic shopping, places to go or superb nightlife, a fantastic time is to be had.

Going on Manchester holiday is your time to relax and unwind however before you even start to relax. Often one of the most stressful things about going on any holiday at Manchester can be the actual journey. For that, you will need to take the bus from London to Manchester for better transportation.

Brighton is one of the most popular seaside resorts in the UK. Thousands flock to enjoy the mixture of old and new which make this such an lively town.

Hotels, cafes and restaurants line the promenade, whilst the old town centre is full of unique shops tucked down the narrow twisted lanes. There is plenty to see and do whether young or old. Brights has always been and always will remain a popular destination.

Cambridge is most famous due to its world renowned University. The colleges are dotted all around the centre of Cambridge and provide an architectural feast, Kings and Trinity colleges being the most famous.

Cambridge takes its name originally from the river Cam which flows through the centre of the city, which can be enjoy floating along in a punt or with a gentle stroll along the famous “Backs.” There are many attractions associate with the university including museums and tours of various colleges. Cambridge is a city to be enjoyed and taken at a leisurely pace.

Historically Nottingham has plenty to offer, with tales of Robin Hood and Sherwood Forest, however this is not all there is to be enjoyed within this fine city.

Little remains of Sherwood Forest but the “Tales of Robin Hood tourist attraction” on the outskirts of the city provides a relaxed day out for the family. Nottingham itself has superb shopping facilities, several shopping arcades, a lace market and a fine castle housing the Castle Museum which tells the story of Nottingham to the modern day.

Cardiff is the largest city in Wales and became the capital in 1955. It has some of the best shopping in Wales with a large central shopping area and a delightful collection of arcades.

The magnificent Millennium Stadium stands proudly within the city, the only stadium in the UK with a retractable roof and a stunning venue for some epic rugby encounters.

It is one of, if not the most visited city in Wales and this is reflect by the current growth and regeneration of the city. If you are interest in visiting Wales, Cardiff will provide a excellent starting point.

Oxford is famous for its University above all other things. Students scurry from one college to another which is dotted all around the city, providing its academic atmosphere. Oxford is an enchanting place to visit, where hours can be spent perusing the shops, punting down the river, or enjoying gastronomic delights.

The best way to appreciate the stunning collection of buildings that make up the University is via one of the open top tour buses that run frequently throughout the city. This dreamy city of spires is not to be missed.

Edinburgh is the capital of Scotland and world renowned for the largest international arts festival of its kind and its elaborate New Year celebrations.

Lying across a series of ancient volcanic hills, the city comprises of the old and new town. The old town is set around the magnificent eleventh century castle with the Royal mile nearby. Here there are a huge variety of shops, galleries and tasty restaurants. Edinburgh is a city steeped in history and culture mixing the traditional and the modern to create an eclectic metropolis.

York is one of the UK’s most popular destinations and rightly so. The historic city dates back some two thousand years. And it has been an important centre for the Normans and Romans alike. York Minster stands out as one of the finest examples of medieval cathedrals in England. The world famous Jorvik museum provides a fragrant educational attraction.

Possibly the best and most fun way to appreciated York is to take one of the fantastic ghost walks in the evenings, a spooky and enjoyable experience.

Your main option for travel between London and other most cities of UK are public transport, trains – on railway roads or in combination with long-distance bus ride. This type of travel has less impact on the environment than flying, even though the journey may be long and financial savings not so large in comparison with the low-cost airline tickets.

Getting from London to Manchester, Nottingham, Edinburgh and others cities is easy. Railway and bus systems are fully integrated and in most cases you will not even know that you crossed the border. Passports are not required – although some Scots and Welsh may think they should be! 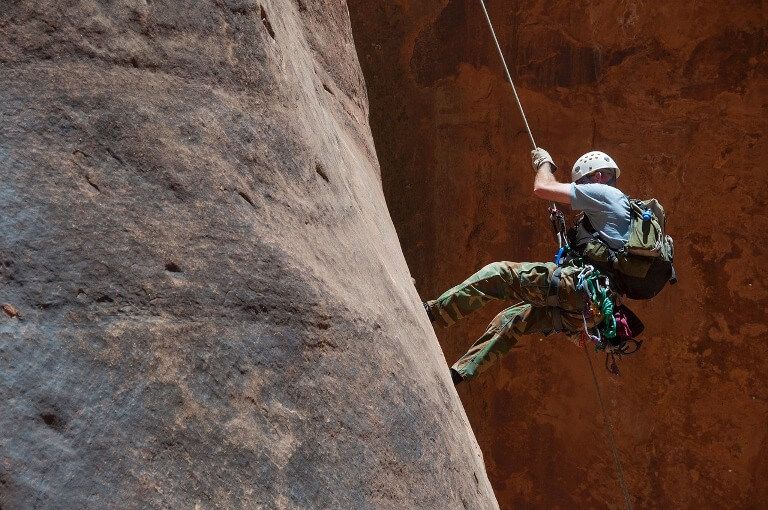 About two years ago I moved to Europe from Australia and I had the best intentions of backpacking around and the settling down to work. The main problem here was once I started really exploring what Europe had to offer... 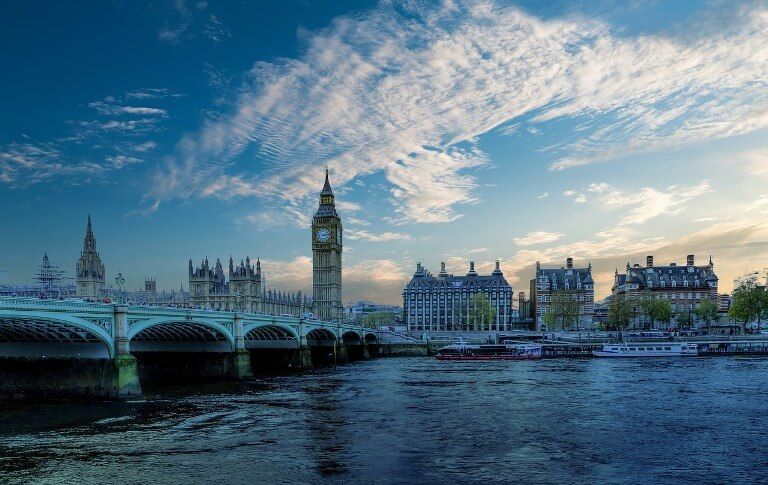 London, one of the most fashionable cities in the world, is home to one of the world’s most expensive postcodes and the British Royal Family, what’s not to love about this wonderful city. As the capital of...

The simplest ways to choose the best beach resorts

The Best Ways to Travel Across Europe

Handy Checklist Before You Take Up The Flight

5 Travel Tips to Travel For Less

National Parks in The United Kingdom

5 Best Places To Visit in London To Take A Vacation